Bhagam Bhag is a Bollywood comedy drama released on 22 December 2006, directed by Priyadarshan produced by Suniel Shetty and Dhilin Mehta.

Story by Neeraj Vora and Priyadarshan music composed by Pritam and background score by Salim-Sulaiman.

Sunil Shetty was the original choice for Govinda’s role.

Sushmita Sen was signed for the lead role but opted out .

The film was titled ” Hasna Mana Hain” when it was launched.

Priyadarshan worked with Govinda for the first time. 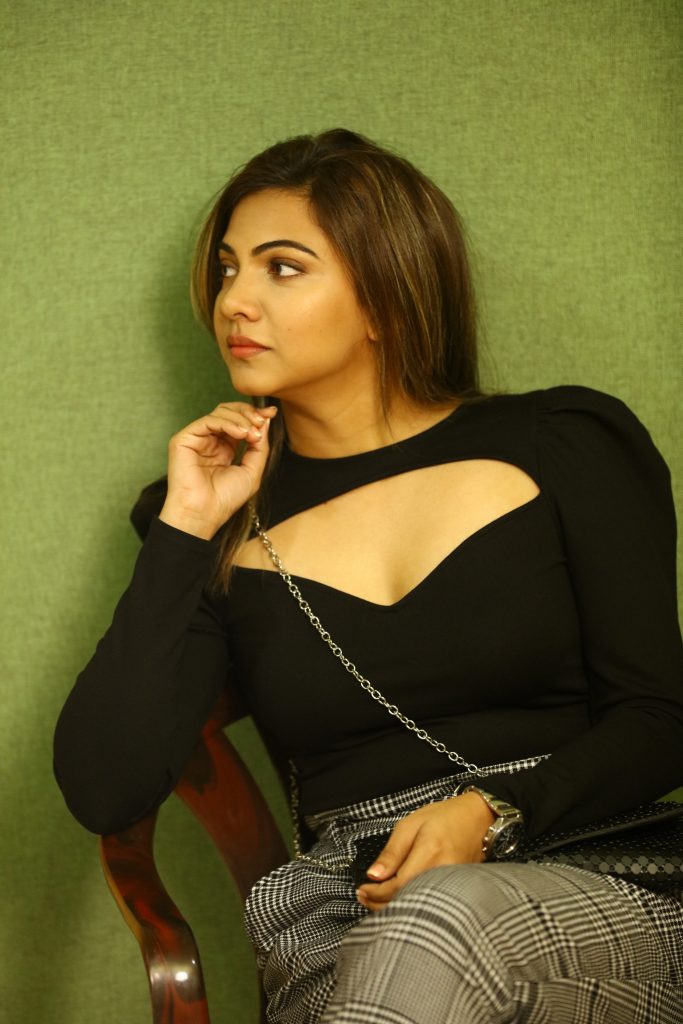 Uri the surgical strike’s dominance continued at the box office in 5th week Uri collected 1.61cr. on its 5th Tuesday movie is still not slowing down 225cr. is just few days away. Movie is…

Avengers endgame is just 2 week away, releasing on April 26 and buzz of the movie is unbelievable Marvel studios posted new teaser if endgame on insta The upcoming movie Avengers: Endgame is going… 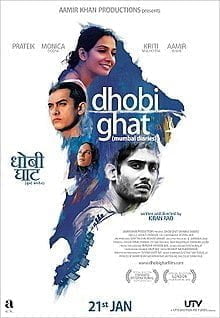