Ayushmann Khurrana seems to be a juggernaut run with his films leaving the audience speechless. With back to back spectacular performances on the celluloid, the National Award winning actor has not only managed to impress the audience with his versatility but also carved a niche for himself in the glamorous industry.

Bala is a comedy film directed by Amar Kaushik and produced by Dinesh Vijan. Ayushmann Khurrana stars as Bala, a man living in Kanpur who is suffering from alopecia, and the story is about his lack of confidence and societal pressure that comes with balding.

Bhumi Pednekar, Yami Gautam, Javed Jaffrey and Saurabh Shukla feature in supporting roles. Principal photography began in May 2019 at Kanpur and the film was also shot in Mumbai. The soundtrack is composed by Sachin–Jigar. The film will be theatrically released in India on 7 November 2019.

Focuses on a young man Gaurav Rawat aka Bala (Ayushmann Khurrana) plagued with premature baldness and the way he copes with the situation. Revolving around his everyday struggle due to hair loss, the film also explores Bala’s relationship with the two women in his life, played by Yami Gautam and Bhumi Pednekar.

Here is the occupancy breakup of bala day 11 Monday

Bala had an overall occupancy of 23% Bala is racing towards 100cr. nett mark and Monday may add another 2.5-3cr.

Even with the tough competition Badla holds strong at the box office Sujoy ghosh’s Badla starring amitabh bachhan and tapsee pannu racing towards 75cr. and reach it within third weekend. Badla collected 2.07cr. on… 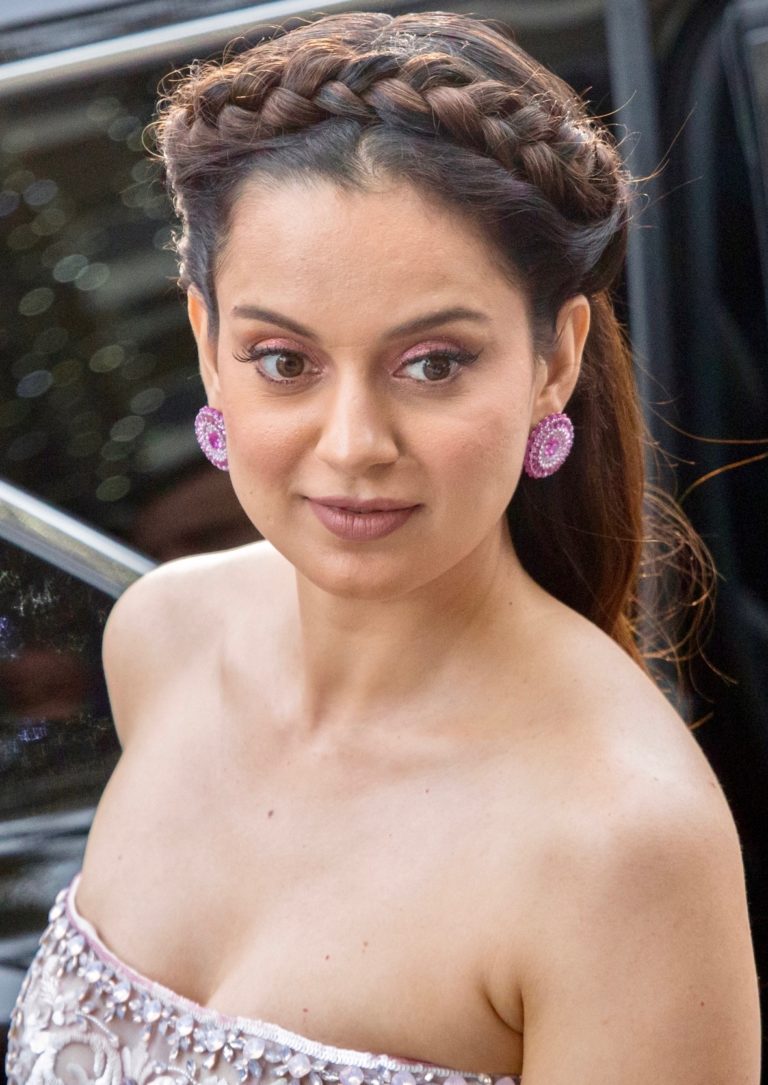 Kangana Ranaut Upcoming Movies in 2021 Cast Crew Budget Release Date Kangana Ranaut  born 23 March 1987 is an Indian actress and director who works in Hindi films. One of the highest-paid actresses in the…