Badava Rascal The Most Successful Kannada Movie In Recent Times

Which is the most successful Kannada movie in recent Covid time?

Bhajarangi 3? Kotigobba 3? Salaga? The answer is NO.

Although all above mentioned movies did fair business at the box office but considering budget and star power all three movies were clean Hit.

Yes Badava Rascal clashed with Nikhil Kumarswamy’s Rider but did exceptionally well at the ticket window.

The Movie made in the modarate budget of 5cr. And grossed 20cr. At the box office.

Big movies like K3 B3 released with huge expectations but failed to do what earlier installments did.

Badava Rascal collected tripple of its budget and to be honest one of the most successful movie of 2021 with Covid restrictions.

Badava Rascal is a 2021 Indian Kannada-language comedy drama film written and directed by Guru Shankar, in his debut direction, and produced by actor Dhananjay in his first production venture under Daali Pictures banner.

Gujjal Purushottam has co-produced the film.

Besides Dhananjay, the film stars Amrutha Iyengar, Rangayana Raghu, Nagabhushana and Tara in other pivotal roles. 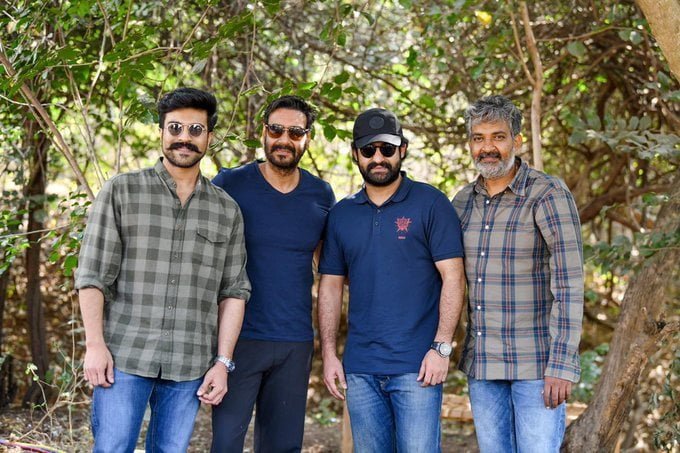 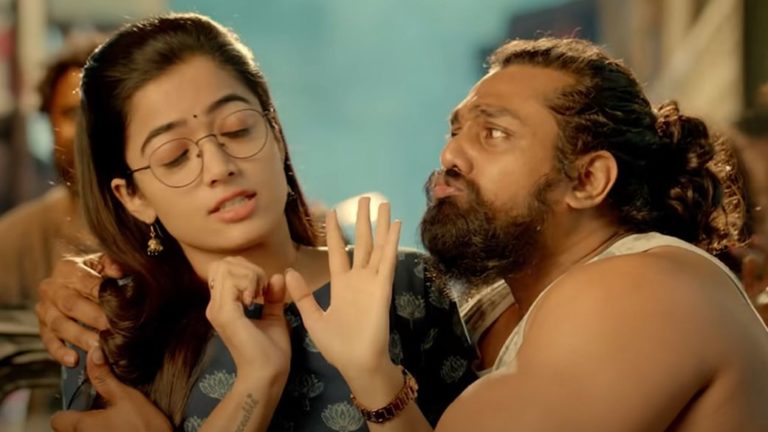 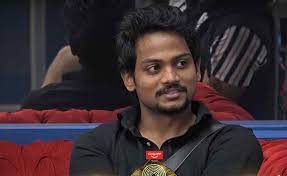 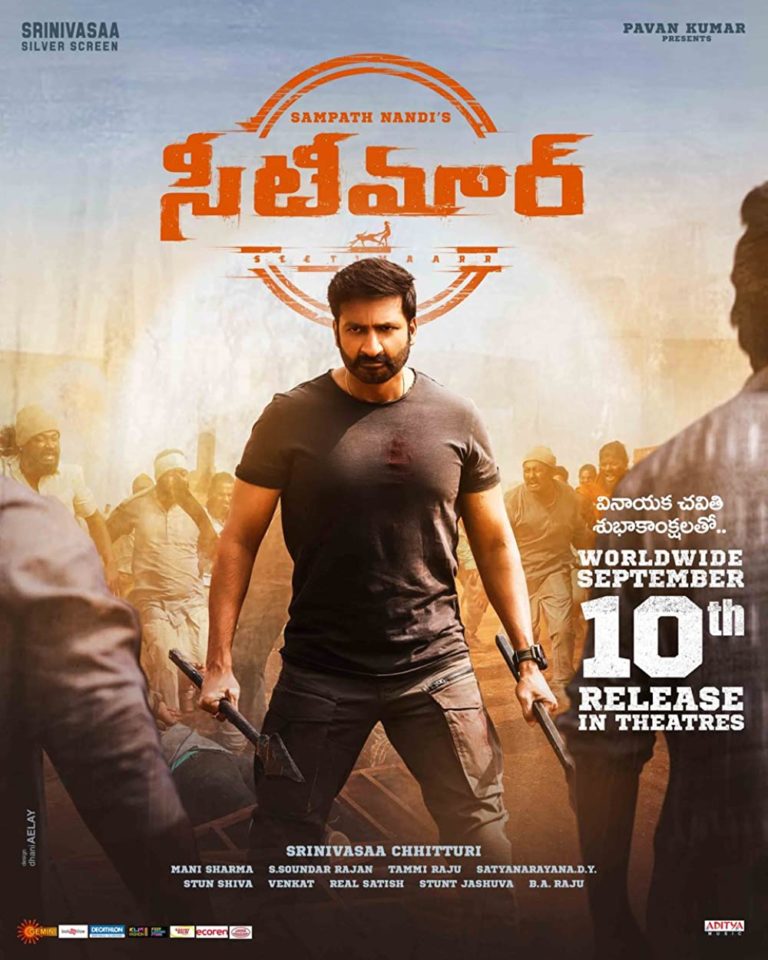