It is a remake of the 2014 Tamil film Jigarthanda which itself was inspired by the 2006 South Korean movie A Dirty Carnival.

The film is scheduled to be released theatrically on 18 March 2022.

The total budget of Bachchhan Paandey is Approx. 135cr.

The movie made in the Approx. budget of 135cr.

Our prediction: Bachchhan Paandey will collect around 90 to 120cr. 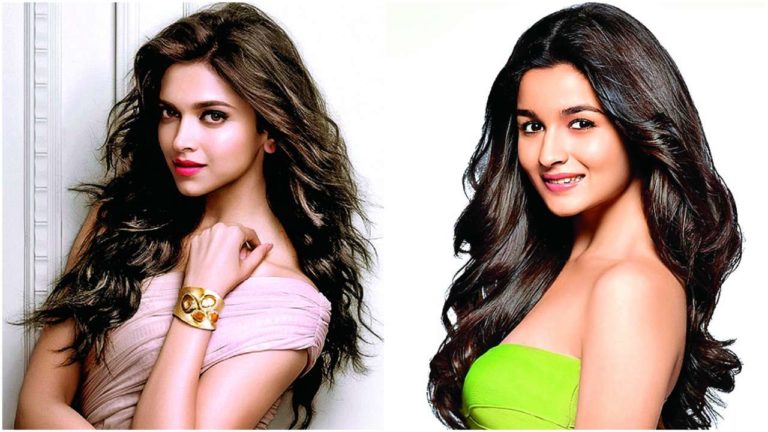 Alia Bhatt Vs Deepika Padukone Box Office Report Alia Bhatt born 15 March 1993 is an actress and singer of Indian origin and British citizenship, who works in Hindi films. The recipient of several accolades, including…