Veteran actor Naseeruddin Shah shared that the Bollywood movies must be remembered for its diversity and audience needs to be catered with different kinds of movies. He quoted, “People should know what the India of 2018 was like. They shouldn’t end up seeing only Salman Khan films 200 years later. India is not like that. Cinema is for posterity”, reports PTI. 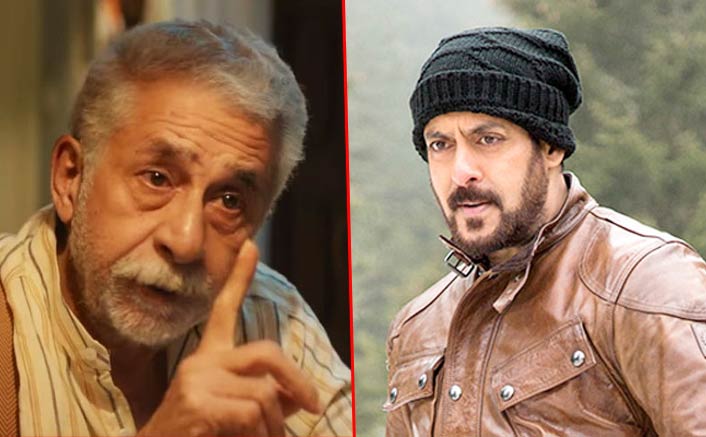 “I feel that cinema can’t change society or bring a revolution. I’m also not sure of cinema as a medium of education. Documentaries can be educative, not feature films. People see them and forget. The only serious function films can serve is to act as a record of their times,” the actor adds.

Shah who acted in movies like A Wednesday and Firaaq, says he takes as his responsibility to act in such movies which can create a social impact. “I consider it my responsibility to take part in such films. All my serious works are a representative of their times. Cinema will survive. These films would be seen 200 years later,” adds further.

Talking about working with beginners the actor stated that, “If there’s a young man trying to make a song and dance film, I wouldn’t give him a second. But here was a young man trying to make a film on a subject he believes should be made. “I am totally for first timers. I always hear them seriously. I have done so many films with first timers and I’ve never regretted it”.