Ashay Kumar and Jagan To Do Kaththi Remake After Mission Mangal

Akshay kumar and jagan shakti both are right now busy promoting their upcoming film Mission Mangal which is slated to release on Independence day August 15. 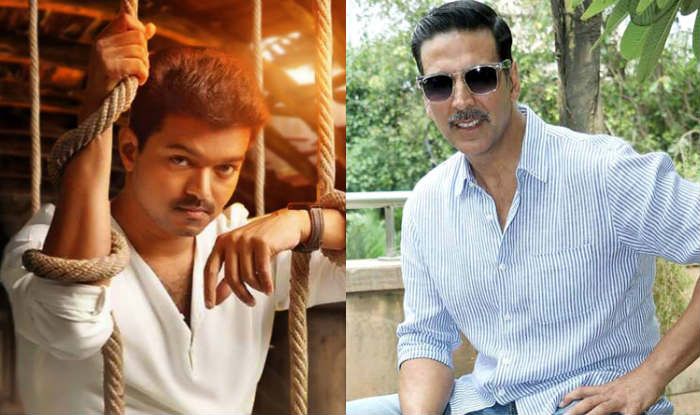 Film Kaththi is revolves around the issue of farmers committing suicide due to corporate encroachment.

As reported by Mumbai Mirror Jagan said : “It [Ikka] will resonate with the underprivileged section of the society. With my second directorial, I want to explore action which is presented in a sleek way.”