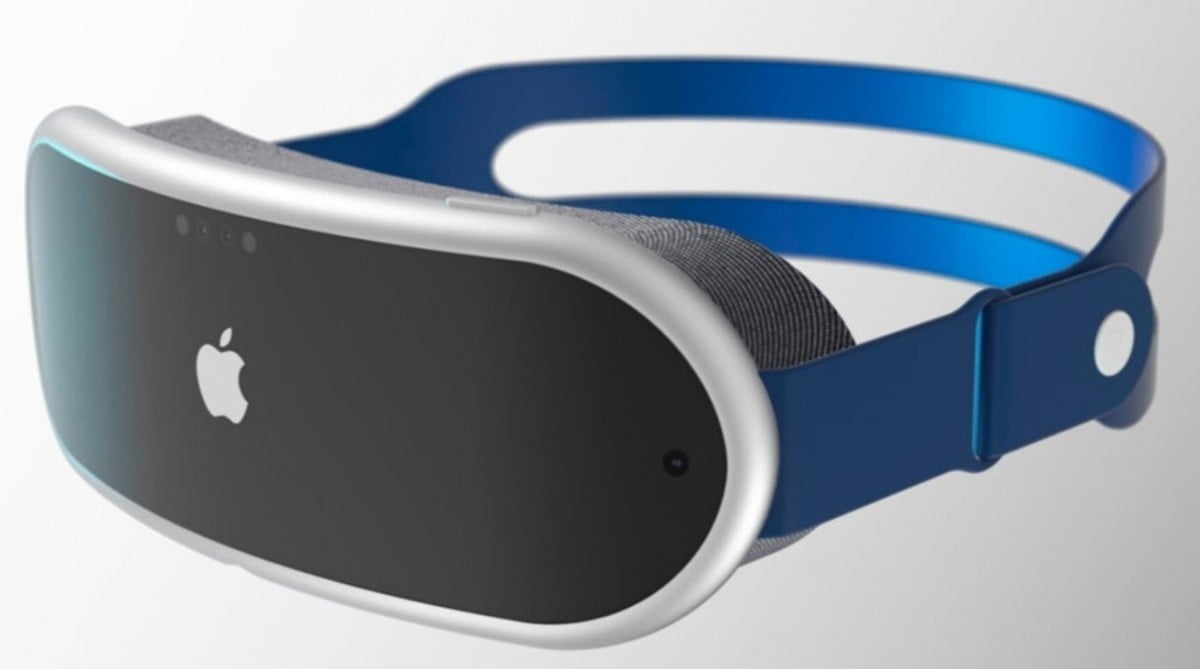 Tech industry analyst Ming-Chi Kuo has offered the most specific prediction about a release date for an Apple augmented reality/virtual reality headset: January 2023.

Kuo has often made accurate, informed predictions about Apple’s plans, based partly on information from sources in the company’s supply chain.

On Thursday, he published a lengthy analysis of the VR headset industry and predicted that Apple’s device would “likely” arrive in January.

Kuo called the headset “the most complicated product Apple has ever designed,” noting that many current Apple suppliers are involved in the supply chain for the product.

He also supported other recent leaks and speculation that the upcoming headset will not be exclusively or primarily focused on augmented reality (which places virtual options in real-world space) rather than virtual reality (which immerses the wearer in an entirely virtual space).

Kuo echoed other recent reports and noted that the device would support “video see-thru” and allow for switching between modes. Thus, he predicted the headset would be a boon for the immersive game industry.

The analysis was not exclusively about Apple’s headsets and covered other parts of the VR/AR industry.

It pointed out several weaknesses in the mixed reality business at Meta (which owns Oculus headsets and Facebook and Instagram).

He wrote that Meta is slowing down its investment, creating an opportunity for upcoming competitors like Apple.

He further suggested that Meta’s practice of selling VR headsets at a loss is unsustainable, which could contribute to Apple’s opportunity.

Reports from Bloomberg and other reliable sources have claimed that Apple is in the late stages of testing and preparing the device, naming a broader 2023 release window.

Additionally, earlier this week, Apple CEO Tim Cook stoked the flames of speculation about an AR/VR headset in an interview with China Daily USA:

I am incredibly excited about AR, as you might know. And the critical thing to any technology, including AR, is putting humanity at the center of it… But I think we’re still in the early innings of how this technology will evolve.

I couldn’t be more excited about the opportunities we’ve seen in this space, and sort of stay tuned, and you’ll see what we have to offer.

A series of insider stories from The Information last month painted a picture of the device’s development, saying it has gone through several evolutions as Apple leadership has debated internally about the best path forward.

According to the reporting, a standalone, portable concept that uses some variant of Apple’s recently shipped M2 chip has won over a more powerful device that would have required a base station.

Michael B. Jordan Removes Everything Of Lori Harvey From His Instagram