Apex Legends Mobile is getting a soft launch today in 10 countries as Electronic Arts try to take its popular battle royale to mobile players.

Respawn Entertainment’s Apex Legends has been a huge free-to-play hit on the PC and consoles.

Respawn will provide updates in the coming weeks and months to players from outside the 10 countries limited to regional launch as development progresses.

With this limited regional launch, players will be able to play battle on the map of the ancient World’s Edge.

Although player progress will be reset after the soft launch, players will be able to complete limited-time challenges and receive limited, unique rewards such as badges, armor charms, and a beta banner that can be introduced worldwide.

Players in participating countries can join a limited regional launch by downloading the game from the Google Play Store or the Apple App Store.

Since Apex Legends Mobile is an independent experience that delivers controls, content, social features, and game modes designed for mobile play, there will be no conflict with PC / console.

Although the full game is not yet ready for release, Respawn said will be able to play some of the content of Apex Legends Mobile which will be present at its launch.

Caustic can be unlocked in Battle Pass tier 25.

Apex Legends Mobile will have an in-game store and offer affordable content.

In the store, you will find a variety of options including themed in-store, timed Vaults, Lite Crates, and Apex Packs.

The store also includes customization options and the ability to purchase selected cosmetic items on the “Yours” tab.

You can also purchase the premium Battle Pass on the Battle Pass page or the PremiumPLUS Battle Pass with additional bonus levels, XP, and prizes.

Players participating in the limited regional launch can access the store by 3 May.

Account continuity and unlock items acquired during the time of the launch will be reset prior to game launch. 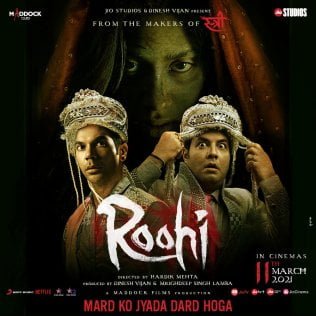 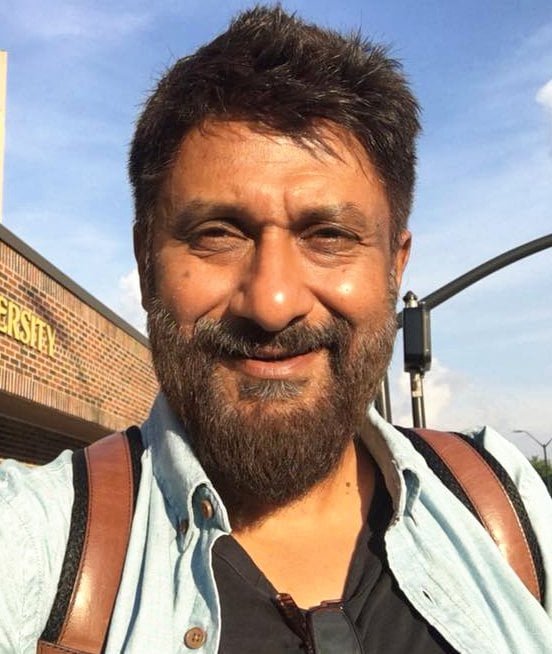 Vivek Agnihotri All Movies List Hit Flop Box Office Verdict Vivek Ranjan Agnihotri is an Indian film director, screenwriter, author, and activist. As of 2019, he is a member of the board of India’s Central Board of Film…

After the riots in first week simmba continued its golden run on box office even in second week. Simmba collected 61.62cr. in week 2 after collecting 150.81cr. in first week and made the total…

Kiccha Sudeep-produced Ambi Ning Vayassaytho stars Ambareesh and Suhasini Maniratnam in the leads. The movie is directed by debutant Gurudatta Ganiga and it is a remake of Dhanush-directed hit Tamil movie Pa Paandi aka…