Jeremiah’s father is a lawyer at the High Court in Chennai. She has one younger sister who lives and works at Leuven, Belgium as a research assistant.

Was raised near Chennai and went to National Public School and graduated from Women’s Christian College.

She has said that she was quite a geek and wanted to be a psychiatrist until she completed her 12th board exams.

Acted in new leo coffee advertisement with actor Shiva in 2006.

Also acted in a serial which relayed In Podhigai channel.

After she rendered a song in Gautham Menon’s Vettaiyaadu Vilaiyaadu, he asked her to play as one of the lead female character in his next venture, Pachaikili Muthucharam.

In a public function at Bengaluru, she had opened up about a difficult time she faced due to an affair with a married man, she was abused physically and mentally in the relationship, which put her in depression. 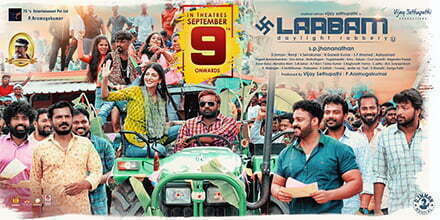 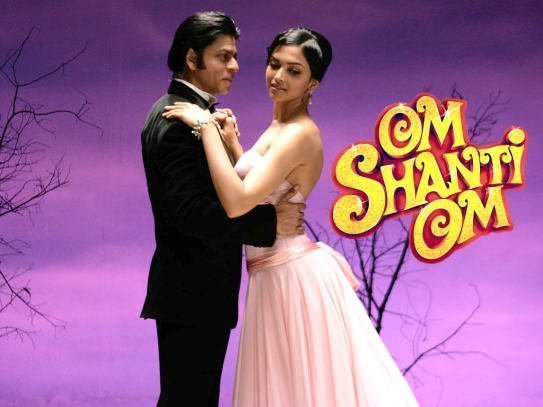