Ali Fazal is an Indian Model and Actor born on 15 October 1986 in Lucknow Uttar Pradesh India.

Fazal made his screen debut with a small role in the English language film The Other End of the Line before appearing in the American television miniseries Bollywood Hero.

He made his Bollywood debut with a Special appearance in 3 Idiots and then after Always Kabhi Kabhi he got success with Comedy film Fukrey in 2013.

Fazal appeared in American film Furious 7 in 2015 and received appreciation for his role in Happy Bhaag Jayegi in 2016.

His web series Mirzapur in 2018 was a super success. 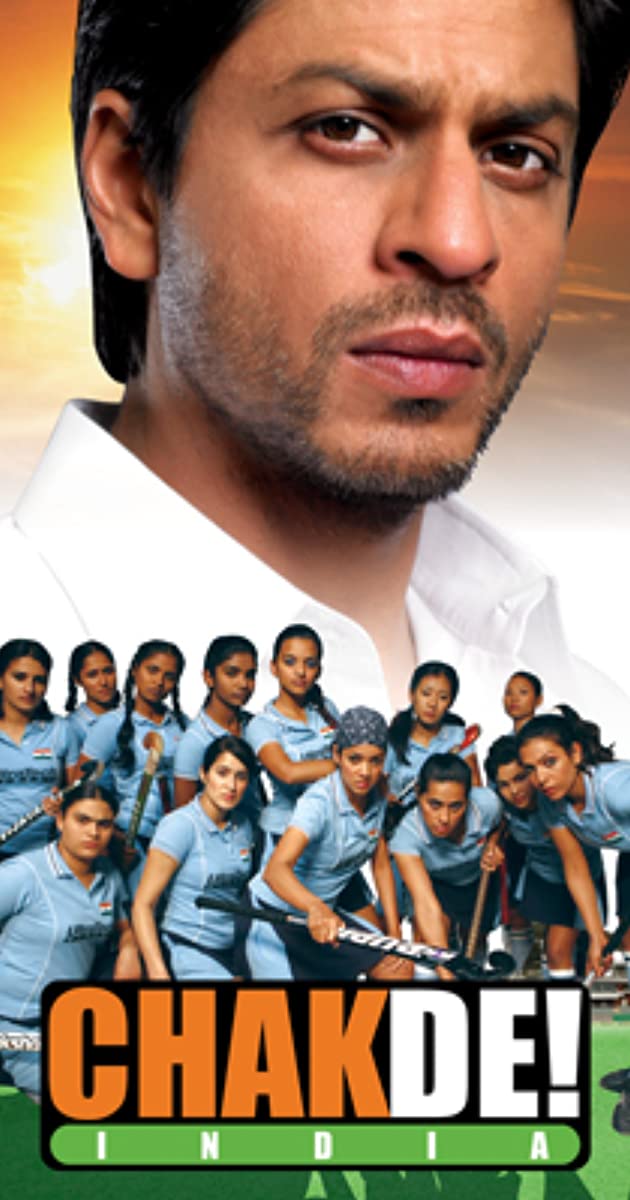 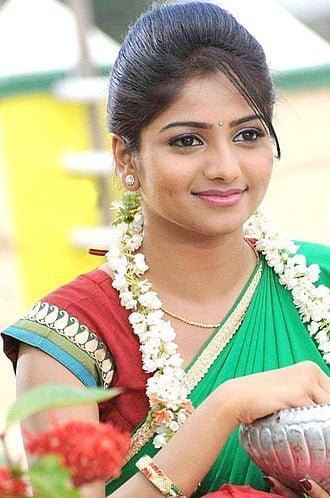