Salman Khan’s upcoming project Bharat might be an adaptation to the South Korean hit, Ode To My Father but for the uninitiated, Sallu Bhai will always have his own way into things that he involves in! Something similar has happened for the movie, which according to recent reports suggest that he along with director Ali Abbas Zafar have tweaked the script. 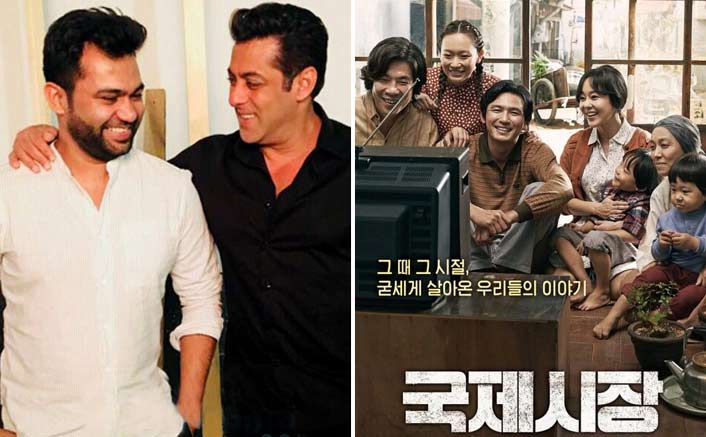 Salman with the director very well knows what would please the eyes of the Indian audience, and so they both mutually decided to make changes that will serve our tastes. Reportedly, the emotional quotient has been increased, which was sent to the original makers – director Yoon Je-kyoon, co-producer Park Ji-seong and writer Park Su-ji for approval, and they have responded with a green signal for the same.

“When Ali started drafting the script, he didn’t want it to be a scene-to-scene adaptation. After discussing with Salman, he decided to increase the emotional quotient in the drama. He also made Katrina’s [Kaif] character meatier as compared to her counterpart in the original.”