AK62, Ajith Kumar 62 is an untitled upcoming film of Super Star Ajith Kumar, find all the latest updates and details about the film here

The movie AK 62 till now finalized star cast is Ajith Kumar and Nayanthara.

It will be directed by Vignesh Shivan.

Vignesh Shivan and actress Nayanthara have been in a relationship ever since they worked together on Naanum Rowdy Dhaan.

Anirudh Ravichander, also known mononymously as Anirudh, is an Indian music composer and singer who primarily works in Tamil cinema.

He is the son of veteran actor Ravi Raghavendra.

Anirudh Ravichander’s debut song “Why This Kolaveri Di”, composed for the 2012 film 3, went viral across the globe and has achieved over 200 million views on YouTube.

The shooting of the movie AK 62 will commenced from October End.

Story: Ajith is a Village Agricultural guy in tirunelveli , starts a big successful restaurant and foreign corporate food companies pull down him from his growth and how come he rise from that downfall is the story.

Malaika arora khan talks about her divorce with arbaaz khan on Kareena Kapoor Khan’s radio show What Women Want, which airs on Ishq 104.8 FM, She revealed that it is never been easy to… 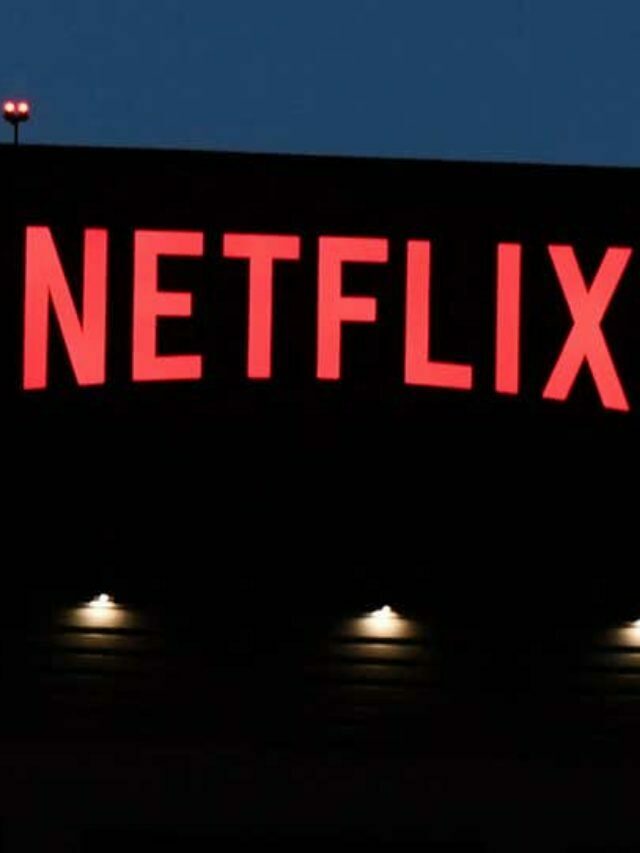 Netflix All Set for More Layoffs This Week. Netflix is all set for its next round of layoffs as the streaming giant looks to cut costs in the wake of its stock troubles. Impacted…

Writer and Director Milap Zaveri opened up about his films and gave us a real reason why he will NOT make sex comedies anymore. He says that the genre is exploited to such an… 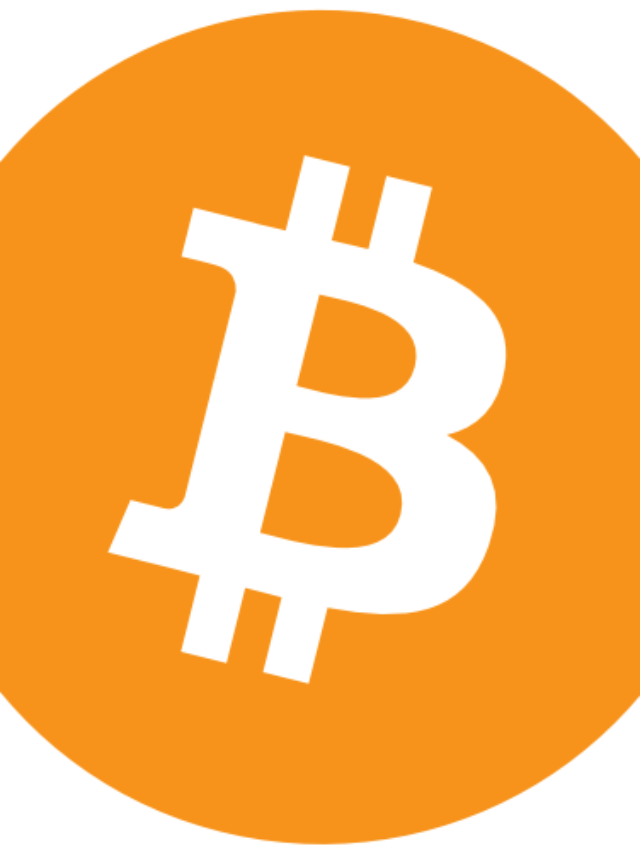