Cara Delevingne is urging fans to take up the fight for human rights.

The actress, 29, bared all and spoke about the importance of supporting women’s and trans rights during her interview for British Vogue‘s August 2022 Pride issue, which features Delevingne among 12 LGBTQ creatives on the cover.

This isn’t about, ‘Oh, it’s not my job because I’m not part of the community,'” she said in an interview accompanied by a topless photoshoot. “It’s all of our jobs to stand up for each other.”

The interview was published after last week’s SCOTUS decision to overturn 1973’s Roe v. Wade and the constitutional right to abortion, as many states also threaten transgender rights.

Delevingne also opened up about her coming out story and the need to see people represented on screen during a video for British Vogue.

“The importance of representation to me, in the industry and the world at large, is that people need to see people like them,” she said. “Growing up, I didn’t really see many people like me, so I’m just really grateful to be able to be one of those people representing.

Delevingne is bringing representation to Only Murders in the Building season 2, during which she recently shared an onscreen kiss with real-life pal Selena Gomez.

The British model came out as bisexual during a June 2015 interview with Vogue, and she later told PEOPLE that she wants “to be as open with people as possible” about her identity.

“I haven’t made a concrete decision about anything,” Delevingne added. “Every day, I change. Every day, I’m discovering new things about myself.”

The August issue of British Vogue is available on newsstands and via digital download from Tuesday 19th July.

Rashmika Mandanna Sizzling In Deep Neck Blouse, she is too hot to handle in latest pictures 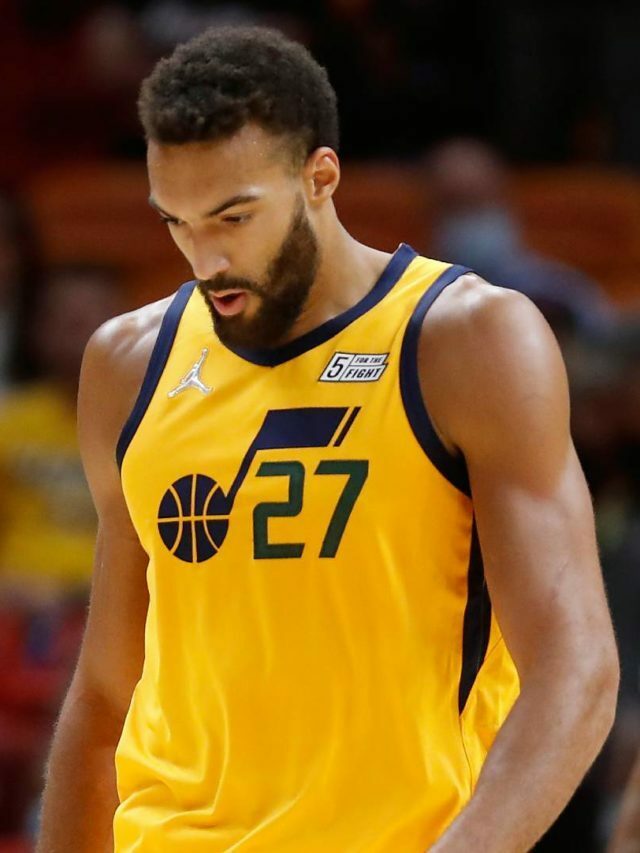 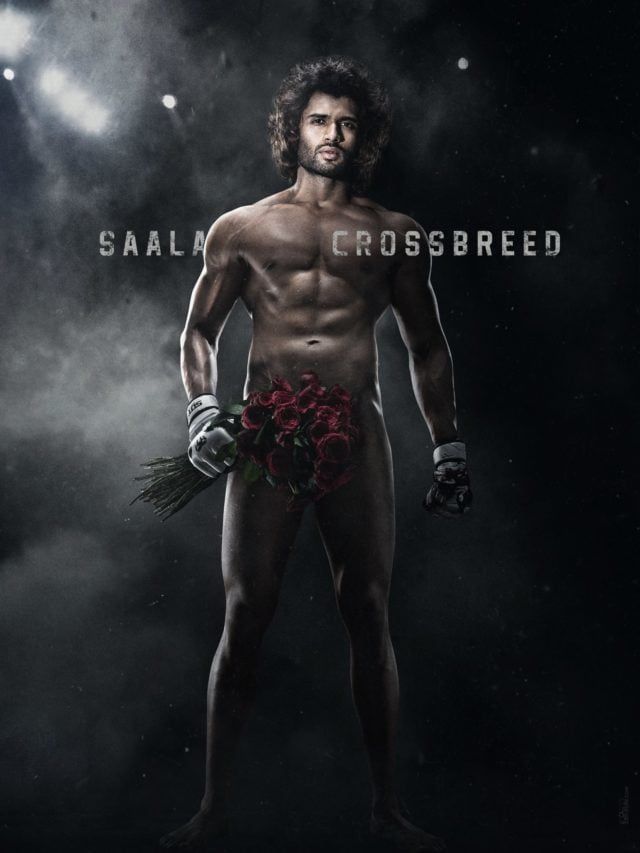 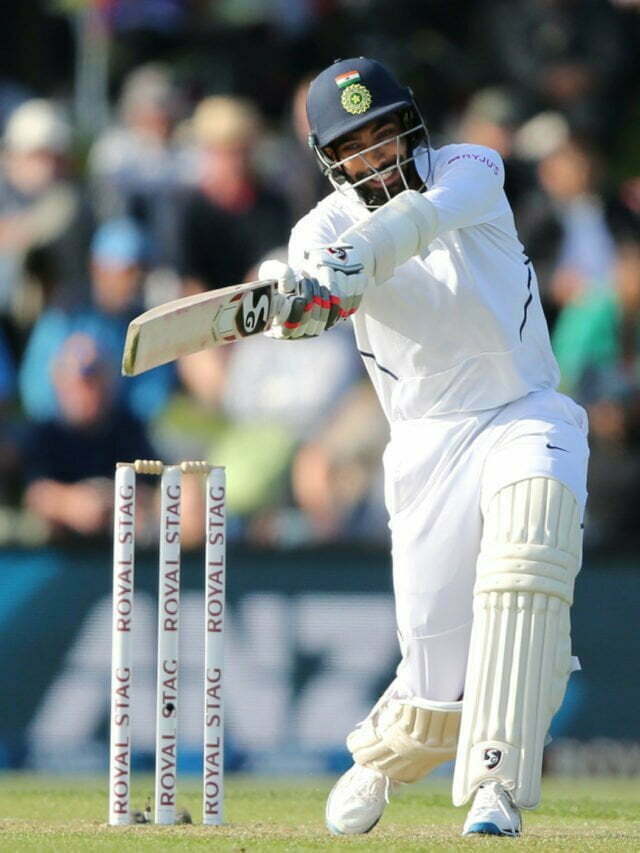 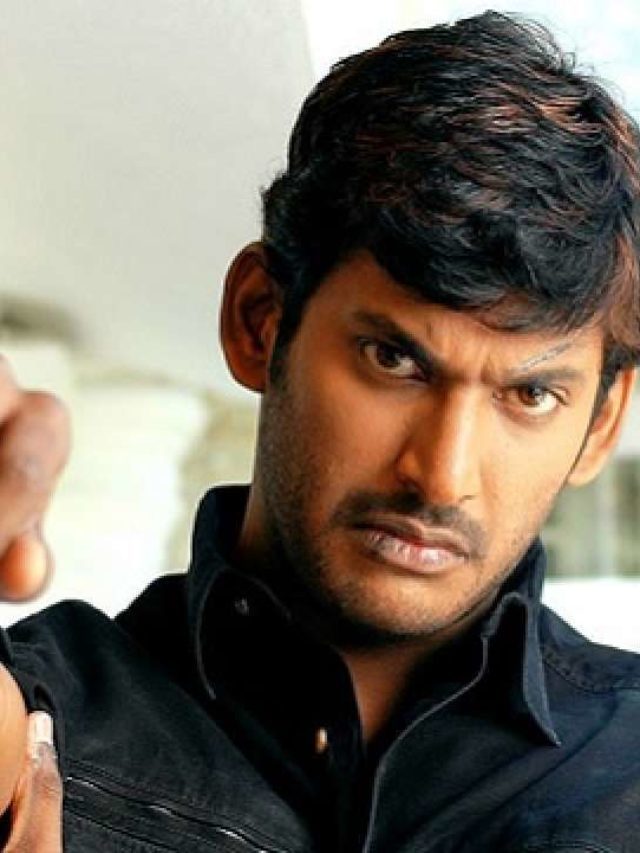