Aahana Kumra: Sajid Khan asked if I would have sex with a dog for Rs 100 crore

In an interview with a leading newspaper, Aahana said that she had a meeting with Sajid last year, despite “knowing the fact that he is a shady guy”. She arrived at his house for the meeting and was taken to his room, which was “pretty dark”. When she asked to sit outside, he said that he did not want to disturb his mother, who was sitting there.

Aahana told Sajid to switch on the lights, which he did. “He wanted to chat with me. I told him my mom’s a police officer which I think made him behave. But he still asked me bizarre questions like, ‘Would you have sex with a dog if I gave you Rs 100 crore?'” she revealed, adding that he did not touch her. 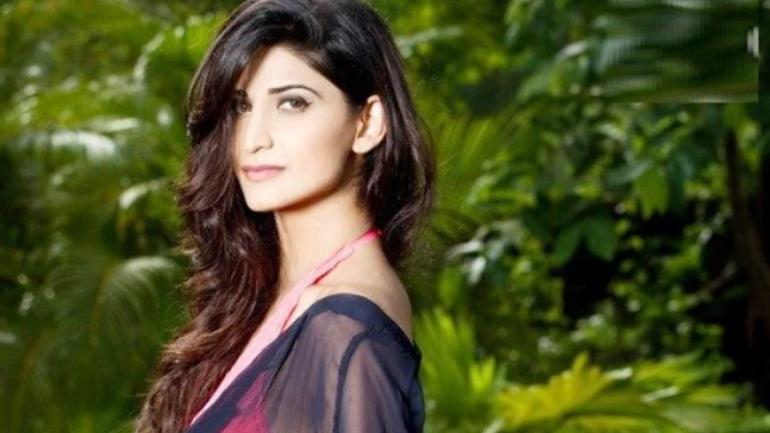 “I guess he was trying to give me gyaan on how I need to be a dumbf*** or laugh at his sexist jokes, if I wanted to be a mainstream heroine in his films. He implied that I think too much and that I am too vocal about what I think. Hence, I am not mainstream actress material,” she said.

After a volley of allegations of sexual misconduct were levelled against Sajid, he bowed out of his directorial venture, Housefull 4. “In the wake of the allegations against me and the pressure being put on me and my family, the producers and stars of my film Housefull 4, I must take the moral responsibility of stepping down from my directorial post, till the time I can allay the allegations and prove the truth,” he announced on Twitter.