83 is a Bollywood sports drama film releasing on 24 December 2021, directed by Kabir Khan

Music composed by Pritam and background score by Julius packiam. 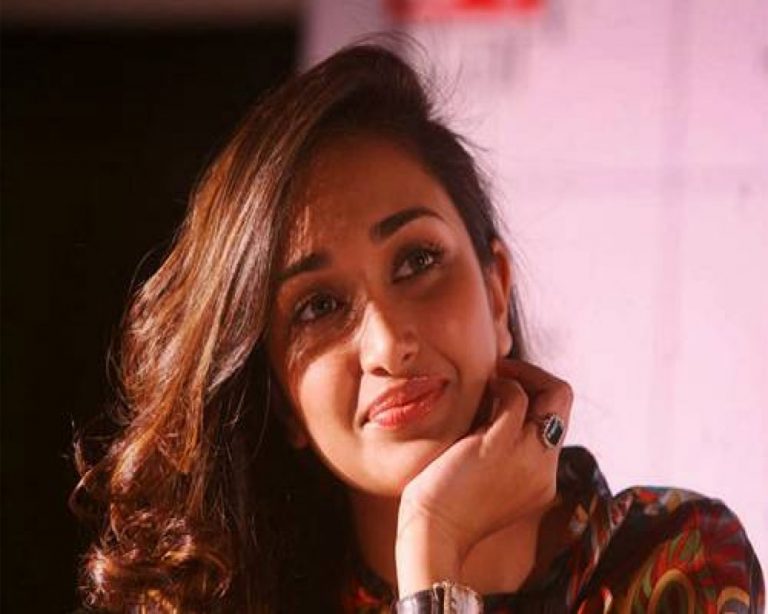 Jiah Khan All Films Hit Flop Box Office Verdict Jiah Khan was an Bollywood actress who worked in three Hindi films. Born in New York City and raised in London, she was the niece of Pakistani actresses Sangeeta and Kaveeta…. 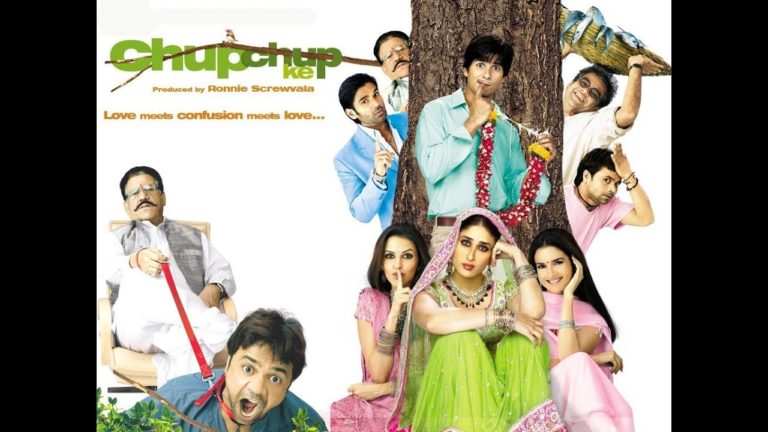 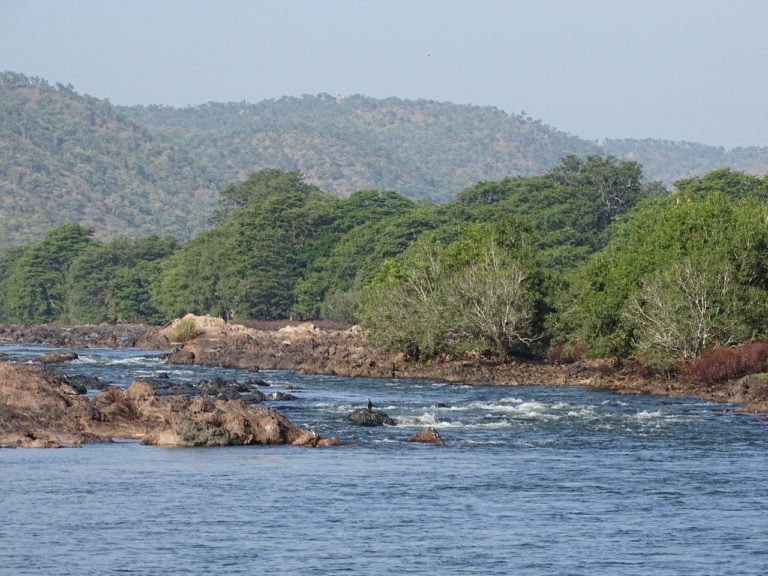 Kaveri South Indian River, Know More About It The Kaveri, also known as Cauvery, is one of the major Indian rivers flowing through the states of Karnataka and Tamil Nadu. In ancient Tamil literature,…

Ajay devgn Tabu Rakul preet and jimmy shergill starrer De de pyaar de proving that how important is Word of mouth for a movie. Movie started very slow on day 1 and looks like…