Based on Ruskin Bond’s book Susanna’s Seven Husbands.Ruskin Bond also acts in the film’s climax as a Catholic Priest.

Father and son Naseeruddin Shah and Vivaan Shah both acted in the film.

Story of John Abraham and Priyanka Chopra is set in the late 80s. Which also shows the shows the breaking of Berlin wall in 1989.

Directors Karan Johar and Imtiaz Ali were approached to play two of the seven husbands, but they reportedly turned down the offer.

Usha Uthup first major role in a film earlier she appeared in films but as a singer or herself. 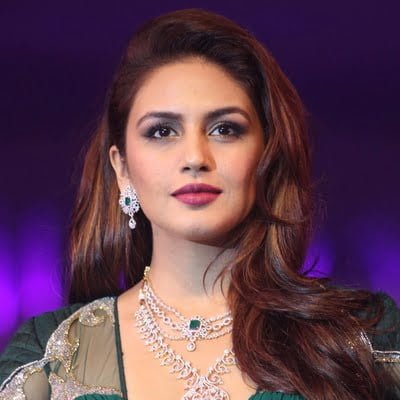 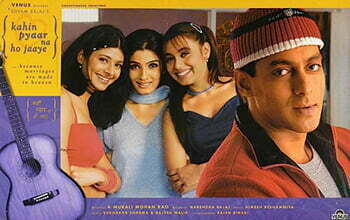 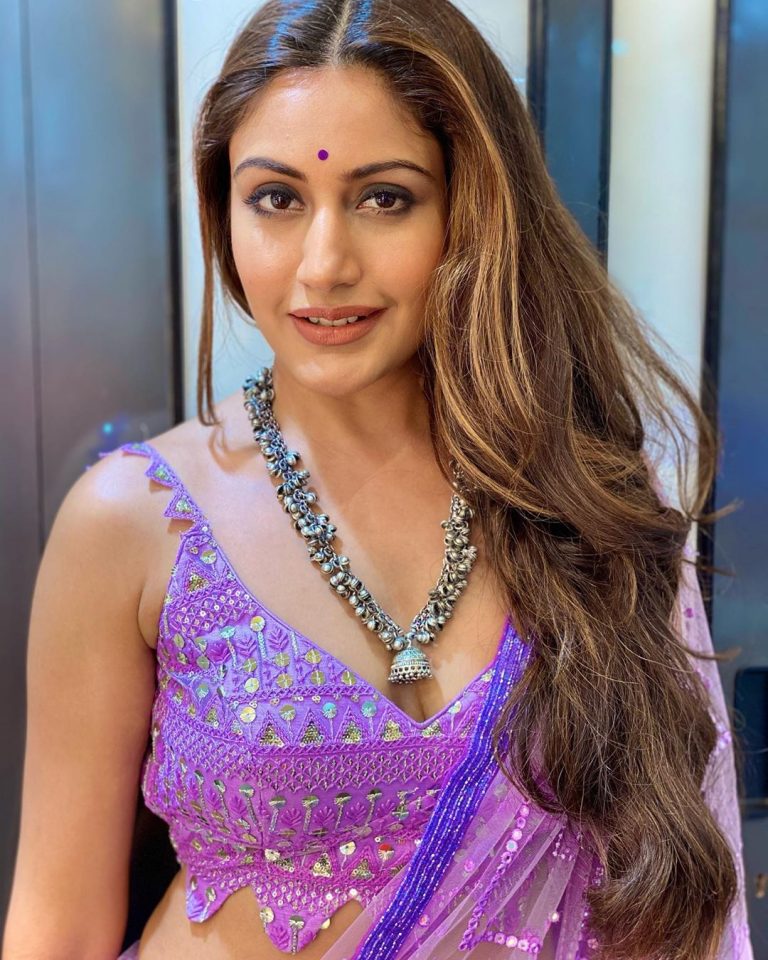 Latest Stunning Pictures Of Surbhi Chandra In Saree Surbhi Chandna born 11 September 1989 is an Indian television actress. She is known for her portrayal of Annika in StarPlus’s Ishqbaaaz and Dr. Ishani Arora in StarPlus’s Sanjivani. Chandna made her…