An Aamir Khan or Salman Khan film is bound to enter the 100 crore film but when a content driven movie such as Badhaai Ho manages to achieve this feat, it’s special. The movie now stands at 100.10 crores at the box office. It’s still not all over for Badhaai Ho because till Thugs Of Hindostan arrives, the movie has every chance to juice things up. 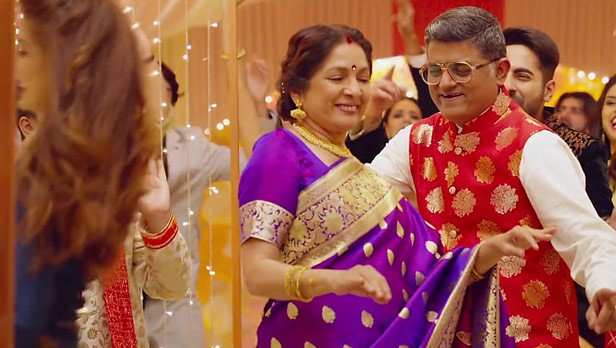 Earning an exact amount of INR 100.10 crores in its three week in the theatres, Badhaai Ho continues to go strong at the ticket counters, giving tough competition to any film that’s released ever since. With the festive season on, Badhaai Ho is the kind of film family folks want to watch and this entertainer has some time to mint money. 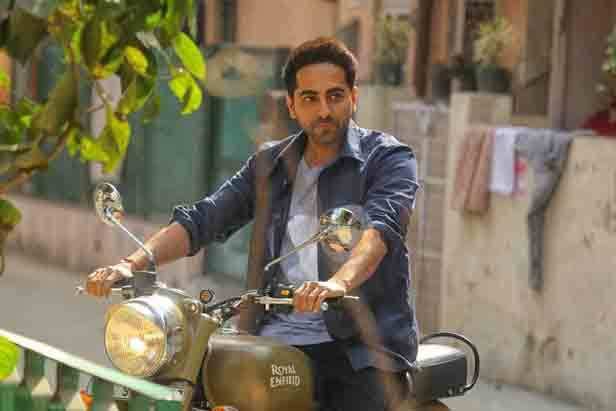 Here Is the list of profitable films and percentage