Hum Aapke Hain Koun which is released on 5 Aug 1994 completed 25 years today, HAHK is one of the India’s biggest hit and highest footfalls movie till now.

Here some Interesting facts about the movie

Hum Aapke Hain Koun…! was a remake of ‘Nadiya Ke Paar’. Released in 1982 the film was made under Rajshri Productions.

the late and acclaimed painter M.F. Hussain had seen the film 85 times. MF Hussain’s inclination towards Madhuri was a well known fact. 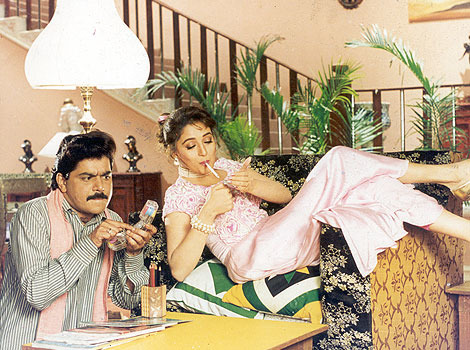 It’s quite tough to believe that on previewing ‘Hum Aapke Hain Koun’ before its release, the distributors, trade analysts and critics thought it would be a complete washout; however things were completely the opposite. 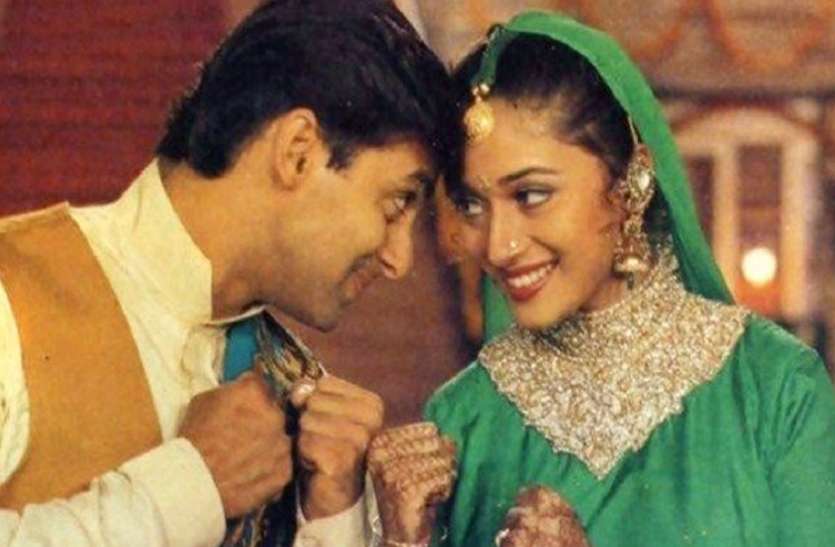 ‘Hum Aapke Hain Koun’ is possibly the only movie in Bollywood till date that had 13 songs in total. This still stands the highest number of songs for any Hindi film.

The music for ‘Hum Aapke Hain Koun’ was composed by Raamlaxman. But what’s more interesting is that he had about 50 sessions with the director during scripting. 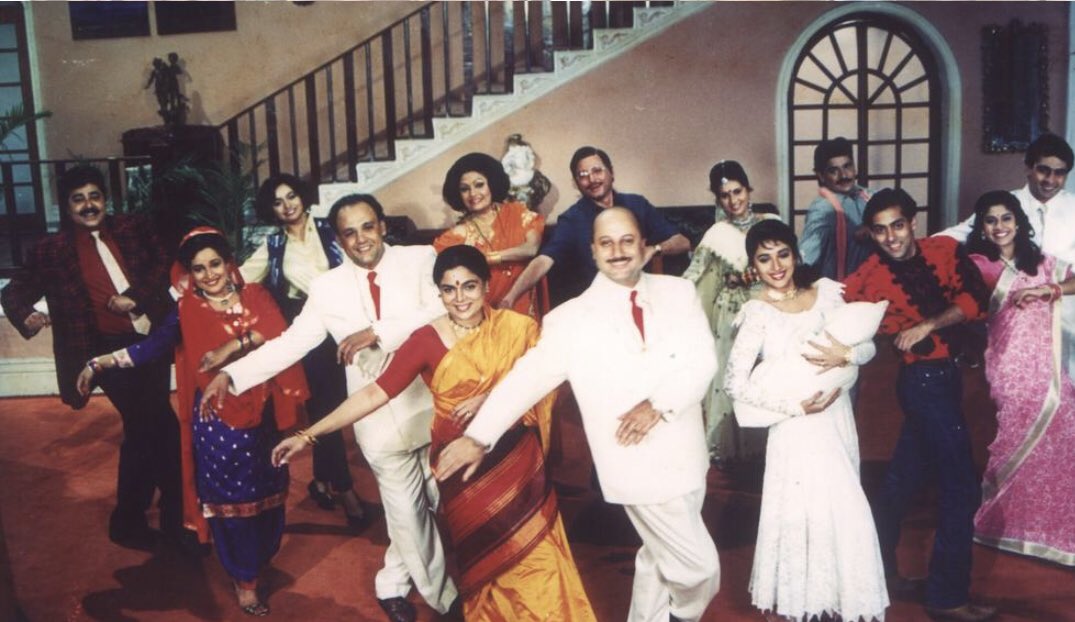